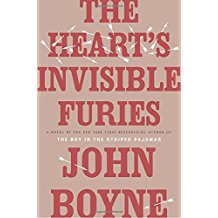 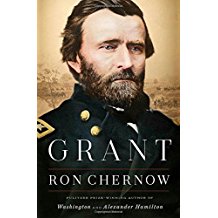 The author of The Boy in Striped Pajamas wrote another tour de force that tugs at your heartstrings, forcing readers to examine their own values and judgements. A man who was adopted by upper-class yet eccentric parents discovers he is a homosexual in post-World War II Ireland. At this time homosexuality was forbidden and punishable by hard labor. The man must navigate his way through life with his secret while struggling to find stability and happiness.

A Russian aristocrat who is now declared a “non-person” by the new Soviet Communist regime becomes a prisoner in the famed Metropol Hotel in Moscow. The life experiences, personal character and wisdom he imparts upon his readers made this novel a runaway hit with readers. I always felt joy when I had the chance to read it and despite almost 500 pages, was disappointed when it ended. A man that was used to the best life had to offer is now relegated to a small room and the freedom and luxuries he once enjoyed severely curtailed. The gentleman handles his reduced circumstances with grace, wit and courage.

Historian Ron Chernow, author of the much celebrated Alexander Hamilton, triumphs yet again with an account of the 18th President of the United States, Ulysses S. Grant. Grant was moral and upright but not a particularly ambitious man who nevertheless rose from impoverished businessman to army general and then President for two terms. He fought a life-long battle with alcoholism and although astute in battle, he was naive in his judgment of character. As President, many people surrounding him took advantage of his trusting nature, which led him to make several poor decisions while in office. Still, his support of the newly-freed black slaves was unwavering and admirable.