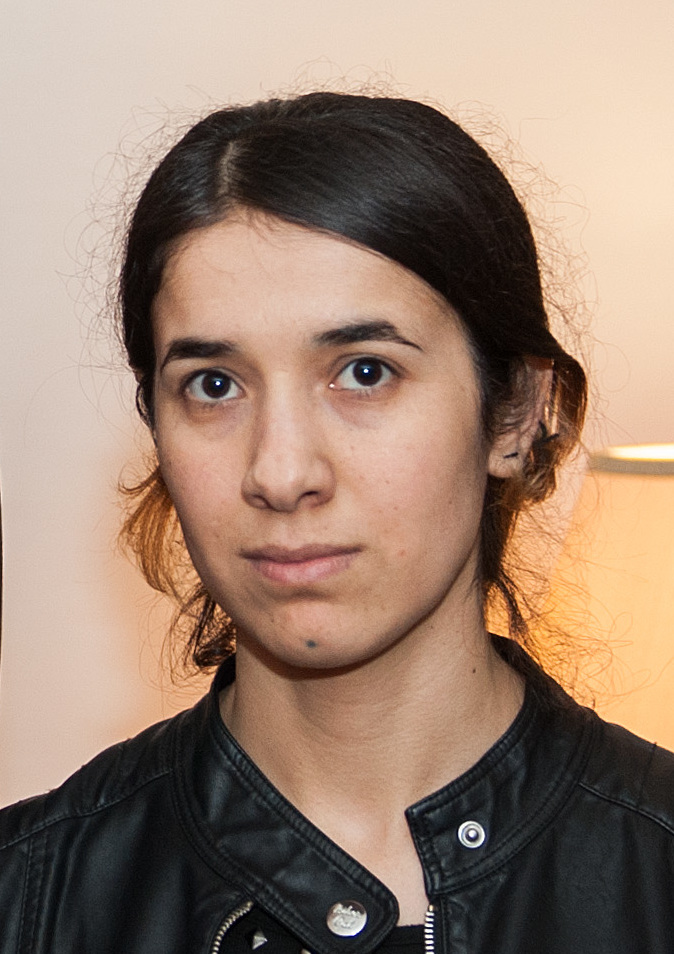 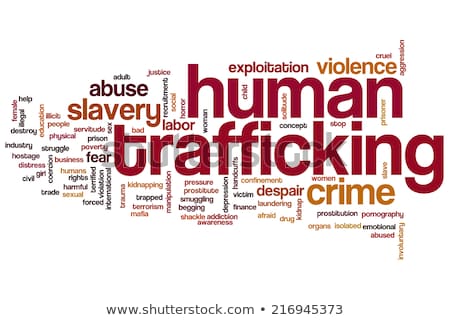 I recently read about the grim report by the State Department concerning human trafficking (https://www.foxnews.com/us/human-trafficking-in-america-among-worst-in-world-report). It is not only is on the rise in the United States, but this country is ranked as one of the worst countries for human trafficking. Secretary of State Mike Pompeo presented the Trafficking in Persons Report, which documents human trafficking numbers from the previous year. He noted that despite the substantial increase in funding and services for trafficking survivors, a growing number of children are being trafficked as sex slaves. The following are some shocking statistics:

I believe the government is redoubling its efforts in fighting this growing problem, but the sad truth is sex trafficking is thriving because of the great demand. How can it be stopped?

I know this qualifies as good news, but after reading the trial of NXIUM founder Keith Raniere,  I feel sickened he was allowed to operate his sex cult business for even one day. Raniere is an example of a monstrously evil individual. He faces life in prison. For those interested in reading about his horrific cult, please go to https://www.bbc.com/news/world-us-canada-48401061. In the article, you will find that Raniere had notable people working and financing him. I found the crimes too gruesome to read.

Kevin Malone was a general manager in professional baseball for 17 years. Now he works hard to rescue children from sex trafficking. Five years ago he co-founded the U.S. Institute Against Human Trafficking. Based on research Malone estimates that there are over 100,000 children being trafficked for sex in the United States.  The U.S. Institute Against Human Trafficking’s website (https://usiaht.org/about-us/) states their goals as follows:

The human trafficking crisis has affected all levels of our society and it can no longer be ignored. People must come together to end it.

If you are a trafficking victim or suspect someone you know is a victim, contact The National Center for Missing and Exploited Children at 1-800-THE-LOST or CYBERTIPLINE.ORG.

Idelle Kursman is the author of True Mercy, a thriller designed to bring awareness to two issues: families with a loved one with autism and the human trafficking crisis. 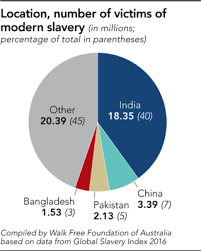 I recently came across a very disturbing article in last month’s The Independent Voice.  Vietnam is a developing country in Southeast Asia and its people are anxious to connect with the world using the latest technology.  Studies indicate approximately 68% of the Vietnamese have smartphones and an even higher percentage have internet access.  So while it is still often difficult for those located in rural areas to obtain running drinking water, technological use is widespread. However, internet use is unfortunately far ahead of safety awareness. Nowhere is this more alarmingly apparent than the growing problem of organized groups of young men sending friend requests to young girls on Facebook in an effort to trick them into forced marriages.

These men act as agents to lure young girls living in villages close to the Vietnamese-Chinese border. Why? Because in China men greatly outnumber women, and there are Chinese men so desperate to find women to marry that they solicit the services of these unscrupulous profiteers. These agents often travel to a well-known trading post on the border to sell young girls. Since Facebook is banned in China, Chinese clients are using “WeChat, Weibo, and Viber” as dating apps to purchase kidnapped brides.

Human trafficking in this region is only getting worse. Advocates insist more safeguards for internet users in developing countries must be put into place on par with users in the developed world in order to combat trafficking. Please check out their website at https://www.pacificlinks.org to learn more.

Interested in reading a novel about the international human trafficking crisis? Check out True Mercy. Available on Amazon, IngramSpark, and Smashwords. True Mercy would make a perfect holiday gift for friends and family—designed to provide an engaging read as well as to inform the public on the evils of human trafficking. 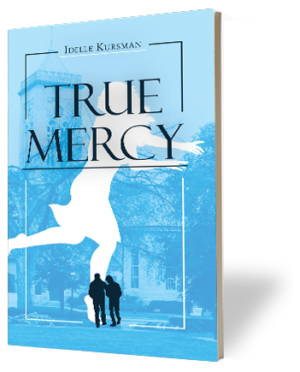