The Book of Revelations 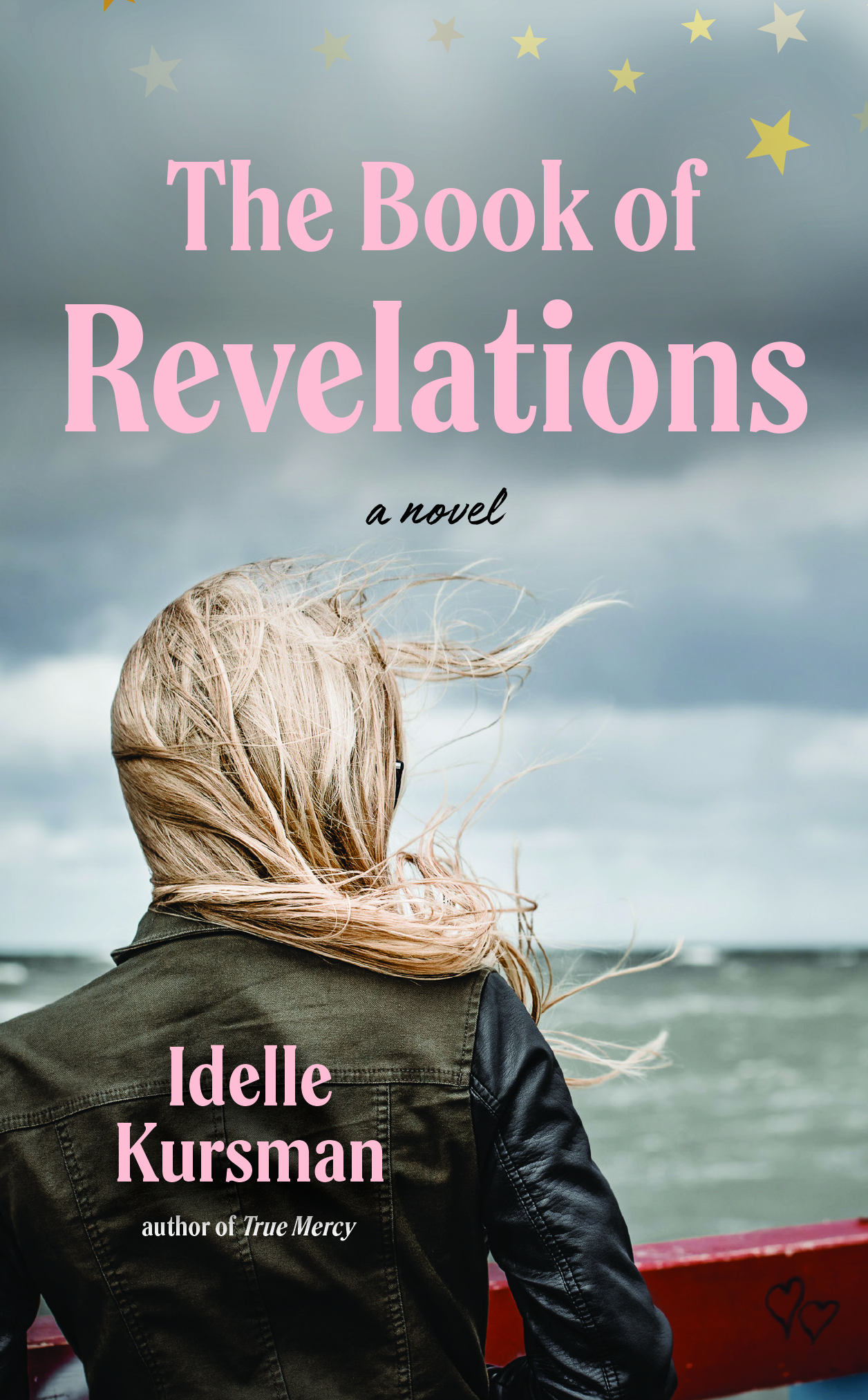 I am proud to receive two reviews for my new novel!

One is from Amy Shannon, a noted book reviewer who runs the website Amy’s Bookshelf Reviews. I highly recommend her site for reviews on a wide variety of books. Amy wrote the following:

“Kursman pens a magnificent story in The Book of Revelations. I have read work from this author before, and I really enjoyed it. The characters were intense and very intriguing. This book deserves a second read! (and maybe more). The thrills and intrigue is written clearly and the characterizations are engrossing. It’s a powerful read, and so intense, with both heart break and heart fulfillment. This definitely kept this reader turning the pages. It’s a great story to follow and try to figure out what will happen next. This author’s characters develop and interacts well with the other characters. I have fast become a big fan of (this author). I look forward to reading more by this author. This book is a definite recommendation by Amy’s Bookshelf Reviews.”

The second is from Diane Donovan, an editor who runs Donovan’s Literary Services. Diane also writes reviews for Midwest Book Review, a highly regarded as well as affordable book review site. Diane herself offers an array of services for writers seeking help to improve their writing. She wrote the following about The Book of Revelations:

“In The Book of Revelations, Christine Goldberg has struggled for a large part of her life to get to the successful point she enjoys today, with a family, a good job, and security. All this is threatened by the emergence of an ex-boyfriend who is in search of the apex role in his acting career, the only thing that thus far has remained elusive to him.

Ryan Monti is fixated on his goal, shallow, self-centered, and a part of her past that Christine didn’t want exposed. He’s also successful. His success hasn’t led to contentment, but to an obsession which has led him to being considered one of Hollywood’s shining stars.

When blackmail enters the picture to complicate Ryan’s life, his uncertain relationship with girlfriend Megan, and his reconnection with Christine, it throws them both together despite their feelings about the past, and everything begins to change.

Idelle Kursman builds a fine story where the past intersects with the present in two very different lives and personas. She paints a fine portrait of Christine, who faces life with the professional demeanor of a businesswoman with more savvy and independence than her younger self; and Ryan, whose personality hasn’t veered much from his obsessions and uncertainties even as he’s cultivated uncommon success in his life.

Ryan’s feelings about reporters mirrors his casual use-them-and-drop-them attitude about everything in his life, from his girlfriends to his colleagues: ‘Ryan had no real relationships with other journalists or anyone else in the media. He considered them a nuisance and always tried to avoid them by wearing a hat, sunglasses, and nondescript clothing in public.‘

At first, it’s hard to see the connections between these two disparate individuals aside from their early encounter. The surprise lies in their evolution and shared revelation over a closely-held secret that holds the power to change Ryan’s life like nothing else. Ryan grows and changes throughout the story, finally developing into the man he should have been all along.

The Book of Revelations explores different kinds of revelations, confrontations, and changes. It considers how one door opens as another is still closing, and explores changed concepts of family connections, trust, and truth.

Readers interested in a chronicle of lies, truths, and revised lives will find The Book of Revelations an emotional ride into the choices and consequences of two disparate individuals who find their lives coming full circle in unexpected ways. It’s highly recommended reading for those who like to see their characters evolve later in life, and for readers who know that no story is set in stone until the end of life.”

I would like to thank Amy Shannon and Diane Donovan for their wonderful reviews and support! Readers, don’t forget to check out Amy’s Bookshelf Reviews and writers, please consider using Donovan’s Literary Services. I highly recommend both of their work!

The Book of Revelations is available on Amazon in print and ebook.